Pumpkin Seed Oil oil is pressed out of thoroughly selected and tested unroasted pumpkin seed. It is characterised by aroma and taste which are typical to pumpkin, and a green colour with slight red iridescence. Thanks to the cold pressing method, the fatty acids present in the oil remain unchanged. We offer the oil packaged in dark glass bottles.

High unsaturated fatty acids. The oil is a natural product. Subsequent batches may differ slightly in: colour, smell and taste. The features do not affect the composition of oil.
At low temperature some natural waxes may precipitate. It is a natural phenomenon, temperature dependent and reversible.

The oil contains vitamins: E, A, D, and of B group, minerals: selenium, potassium, and zinc. Pumpkin seed oil also contains substances such as squalene, phytosterols, citrulline, and cucurbitin. Due to the high content of tocopherols, pumpkin seed oil is highly resistant to oxidation.

In natural medicine it is used to support the treatment of: prostate hypertrophy in its early stage, atherosclerosis, diseases of the bladder and urinary tract. Moreover,it can be helpful in endocrine regulation, metabolic transformations, and elimination of parasites.

In food the oil is used only with cold dishes, as an addition to bread, vegetables, cottage cheese, boiled eggs, salads, and for direct consumption. It goes well with vanilla ice cream. Stored in a refrigerator may solidify, but the effect does not remain long after taking the oil out.

With regard to the characteristics and composition of the oil, pumpkin seed oil is sought primarily by men, due to the presence of phytosterols. Phytosterols include about 40 compounds. Some of them have a structure very similar to cholesterol, what determines their beneficial influence on health in the struggle with too high levels of „bad” cholesterol. Simply put, in the place where cholesterol is absorbed, that isin the intestines, phytosterols bind to receptors of the intestinal cells in place of cholesterol. Thanks to that the absorption of cholesterol is limited, resulting in decrease of its concentration in the blood.

It is worth noting that vitamins A and D, as well as unsaturated fats, increase the digestibility of phytosterols. Some amount of phytosterols delivered to the body is built into the structure of cell membranes and endothelium. Medical scientists working in the field of phytotherapy mention also other properties of phytosterols in various articles. In ‘Natural anabolic substances. Phytosterols’ dr Henryk Różański presents them as: inhibiting allergic reactions, stimulating the immune system, inhibiting platelet aggregation, preventing coagulation of blood and heart attacks. Further, he mentions that they prevent
formation of gallstones and urinary stones.

Pumpkin seed oil is sought primarily by men as the phytosterols prevent and support the treatment of prostate hyperplasia in its early stage. The phytosterols present in pumpkin seed oil are very similar to sex hormones. Proper functioning of the prostate depends on the appropriate level of dihydrotestosterone (abbreviation DHT). The task of such phytosterols is to block DHT, which in turn reduces the unpleasant symptom associated with prostatic hypertrophy, that is frequent urination in small quantities.

To simplify a bit, it can be said that some phytosterols are accepted by the enzyme that converts testosterone to DHT. Thus, some DHT is blocked, and the phytosterols that replace it do not harm the prostate.
Considering the topic of pumpkin seed, one cannot forget about its anti- parasitic properties. The effect can be achieved using fresh pumpkin seed. The active substance responsible for this is cucurbitin.
Due to the significant amount of zinc in pumpkin seed, its consumption is recommended for people with skin diseases: acne, herpes, and also with stomach ulcers and wounds that are difficult to heal. 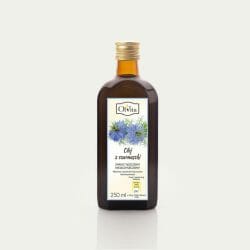 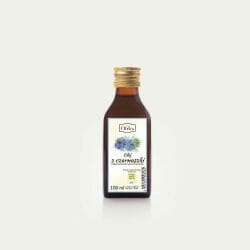 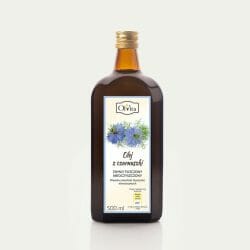 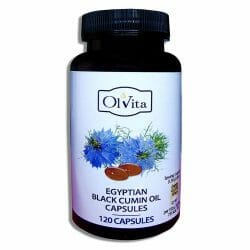 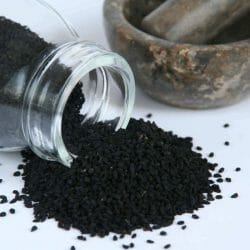 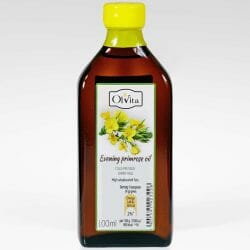 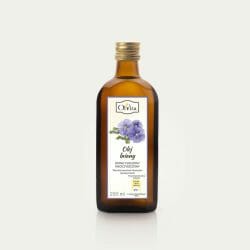 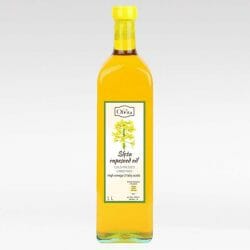 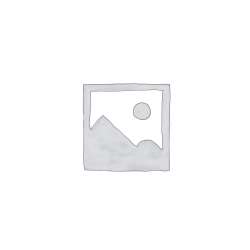