Muira Puama (Ptychopetalum) is a genus of two species of flowering plants in the family Olacaceae, native to the Amazon rainforest. The indigenous name for the genus is Muira Puama, “potency wood”. The species are shrubs or small trees growing to 5m tall. It contains long-chain fatty acids, plant sterols, coumarin, lupeol, and the alkaloid muirapuamine.

Muira puama has a long history in herbal medicine and has been used for a variety of ailments by indigenous peoples in the Rio Negro area of South America. The root and bark are used as a popular herbal treatment for psychological and physical aspects of libido and sexual function. In 1925, a pharmacological study was first published which indicated the effectiveness of Muira Puama in treating disorders of the nervous system and sexual impotency. in some circles it is known as “the Viagra of the Amazon”.

Further studies show a positive effect on impotency and erectile dysfunction, sexual desire and libido in both men and woman, menstrual cramps and PMS. The short term effects of Muira Puama include increasing blood flow to the pelvic area in woman and aiding erections in men thus improving sensation and orgasm. Longer term use enhances the production of sex hormones in both sexes. It has no noted side effects, although as with many sexual stimulants it can slightly raise blood pressure. Muira Puama has a long history of use in England, and is still listed in the British Herbal Pharmacopoeia, where it is recommended to treat impotence, amongst other things.

It can also be also used to help balance the nervous system and to help with symptoms of mild exhaustion, gastrointestinal and reproductive disorders, stress and trauma. 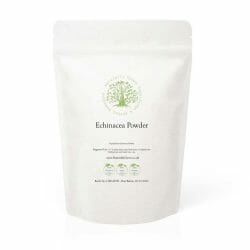 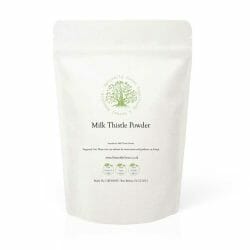 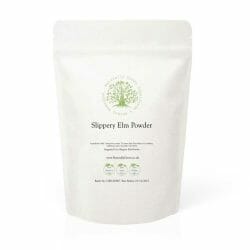 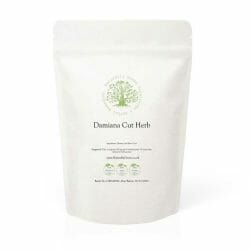 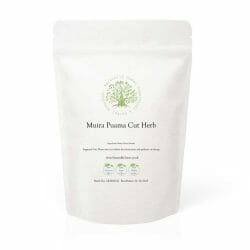 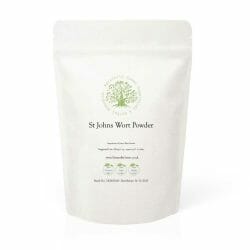